The combination of efficient and correct management and a flexible approach makes the Dekker Group a perfect logistics partner. Clients can rely on the Dekker Group’s professionalism and proactive behaviour.

In 1899, at the age of 23, Adrianus Dekker started collecting milk from farmers with his dog cart and delivering it to the milk plant. He soon had to upgrade to several horses and carts. Dekker’s first motorised transport was a boat, to transport milk to Rotterdam.

Then, in 1920, ‘Janus’ made history by buying the first lorry to transport milk. His son Jaap maintained the same perseverance for the business and realised a perfectly maintained fleet. In 1963, Henk Dekker started the transport of vegetable oil. This was the first non-milk transport, aimed at expansion in the long term. A couple of years later, the company made the first trips with cocoa butter, expanding its chocolate transports.

In 1972 the company moved from the centre of the village to an industrial estate at IJsseldijk West. The first six heated storage tanks were built in the 1980s as well as halls for the melting of fats. 2006 saw both the addition of the Holland Tank Service in Poland and the beginning of the participation in Maastank. A decade later, in 2016, Maastank was taken over completely and is now 100% owned by the Dekker Group.

The Dekker Group has been operating from Ouderkerk a/d IJssel (the Netherlands), near the port of Rotterdam, for four generations now.

In the meantime the Dekker Group has grown into a mature business, although it still feels like a family business: medium-sized, accessible and friendly. Son-in-law Jan Duel, Dekker’s current managing director, maintains Janus Dekker’s motto: “Onwards and upwards!” 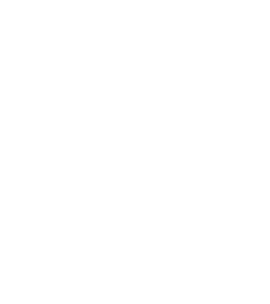 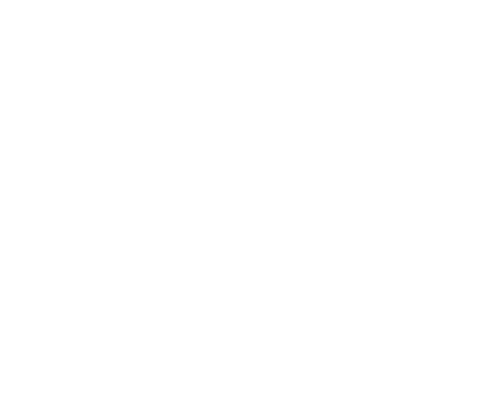 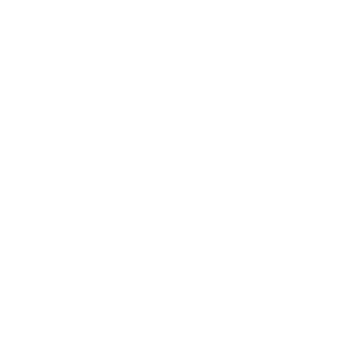 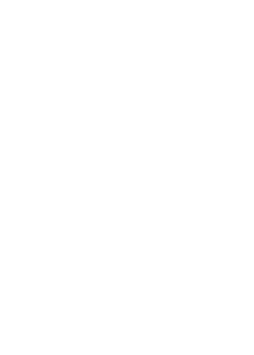 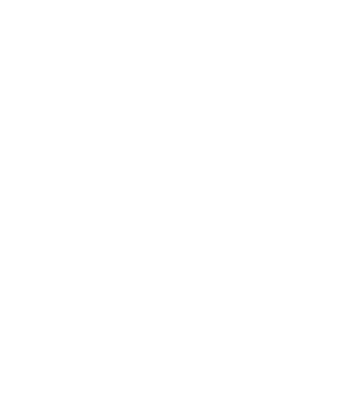 Choose the department you need: 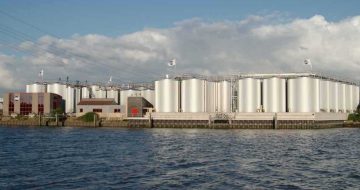 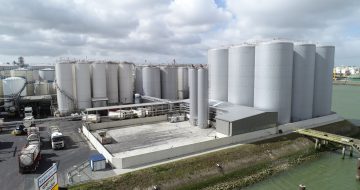 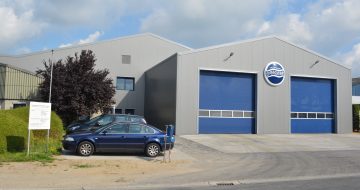 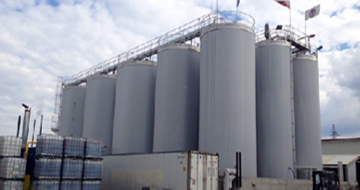